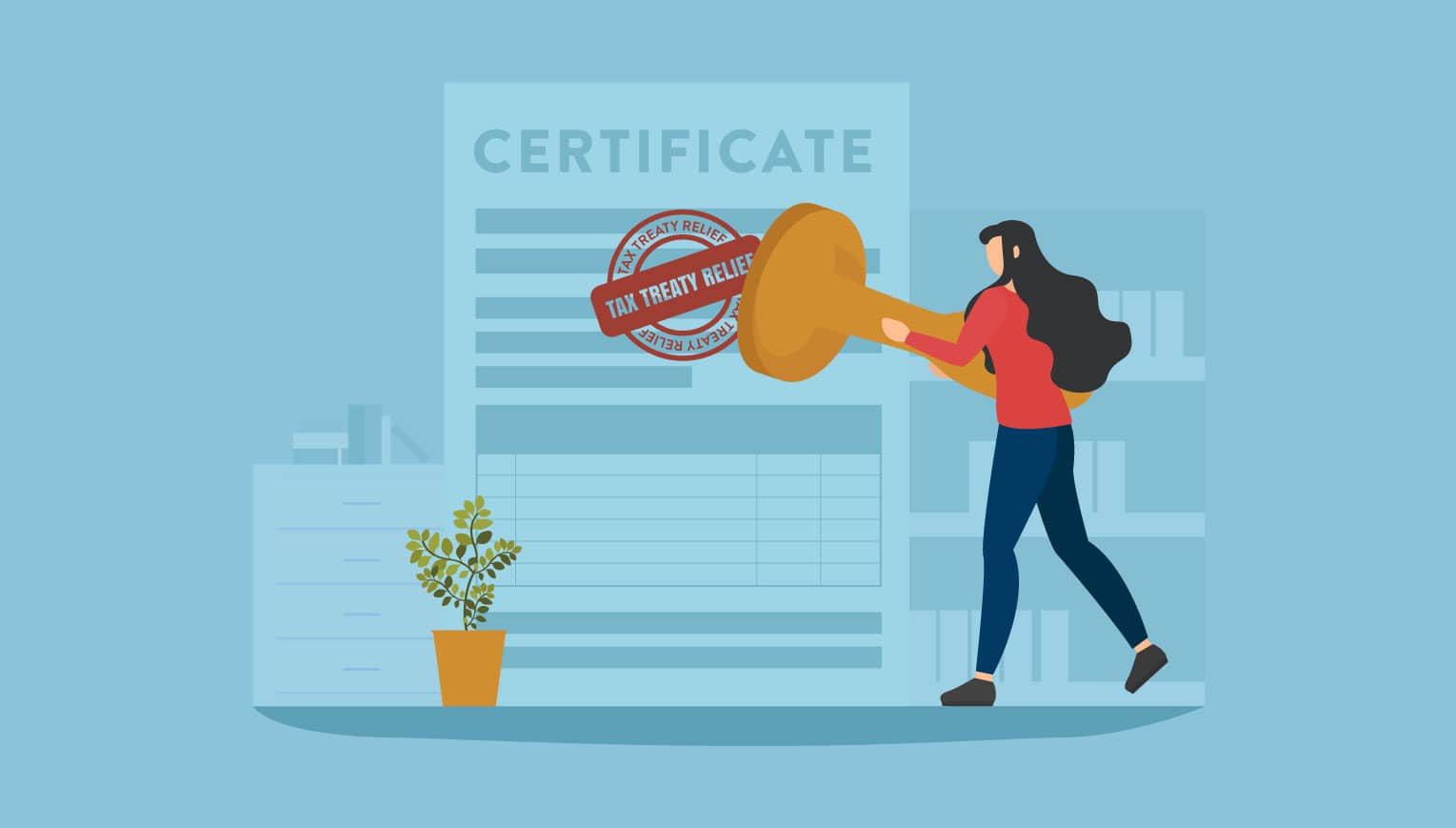 Tax Treaty Relief and the BIR CORTT in the Philippines – Explained!

When businesses are conducting transactions and commercial activities across multiple jurisdictions, they must be aware of the potential for tax to be applied twice on the same activity!

“Double Taxation” is an issue that can arise for businesses across many types of cross-border transactions and activities including receipt of business profits, dividends, interest, royalties, CGT and others.

In the Philippines, the Bureau of Internal Revenue, or the BIR, have developed specific tax treaty relief procedures when paying dividends, interest and royalties income to Non-Resident corporations. This is provided for under Revenue Memorandum Order No. 8-2017 and implemented through the BIR Certificate of Residence for Tax Treaty Relief Form, commonly known as the CORTT Form.

In this article, we explain the key elements of RMO No. 8-2017 and all you need to know about the BIR CORTT Form.

What is Double Taxation?

Double taxation can arise when taxes are imposed twice on the same transaction, the same income source or the same asset, in two different countries or tax jurisdictions.

Being taxed in two different jurisdictions on the same activity or transaction is not something that businesses will want to have on their Books of Account! So countries have addressed this potential “double tax” issue through the development and application of tax treaties.

A tax treaty is an agreement between certain countries that has been developed to avoid a situation arising where a company is required to pay tax in more than one country for the same commercial activity.

Two key objectives of a tax treaty are to:

The Philippines has a substantial network of tax treaties with other countries. In order to achieve the intent and objectives of these tax treaties, administrative procedures have been established.

For additional information on cross-jurisdiction transactions involving related-parties, check out our recent article on Related-Party Transactions and Transfer Pricing in the Philippines – New BIR Requirements!

What is a TTRA?

There is a requirement for the completion by Non-Resident individuals or corporations of different TTRAs depending on the source of income for which tax treaty relief is being claimed.

The main income sources for which a TTRA is required to be submitted (to avail of tax treaty relief) under RMO No. 72-2010 include the following:

The above TTRAs are submitted to the International Tax Affairs Division, or the ITAD.

Further information on the procedures and requirements for TTRAs in the Philippines and access to the above-listed BIR forms can be found on the Application Forms Section of the BIR Website.

In 2017, the Bureau of Internal Revenue or BIR issued Revenue Memorandum Order No. 8-2017. RMO No. 8-2017 adopted a self-assessment system and automatic withholding of taxes for Non-Residents of the Philippines that receive income through dividends, royalties and interest from sources within the Philippines. This effectively amended the procedures and requirements for filing for tax treaty relief under RMO No. 72-2010 specifically in relation to the income sources of dividends, royalties and interest.

The below list summarizes some of the key elements under RMO No. 8-2017:

CloudCfo provides digital accounting and bookkeeping services for startups and SMEs in the Philippines.

Visit www.cloudcfo.ph to learn more about our online accounting and bookkeeping services in the Philippines. Or contact us directly at enquire@cloudcfo.ph and tell us about your business and finance requirements!

DISCLAIMER: This article is strictly for general information purposes only. Nothing in this article constitutes or intends to constitute financial, accounting, regulatory or legal advice and must not be used as a substitute for professional advice. It is still necessary to consult your relevant professional adviser regarding any specific matter referenced above. 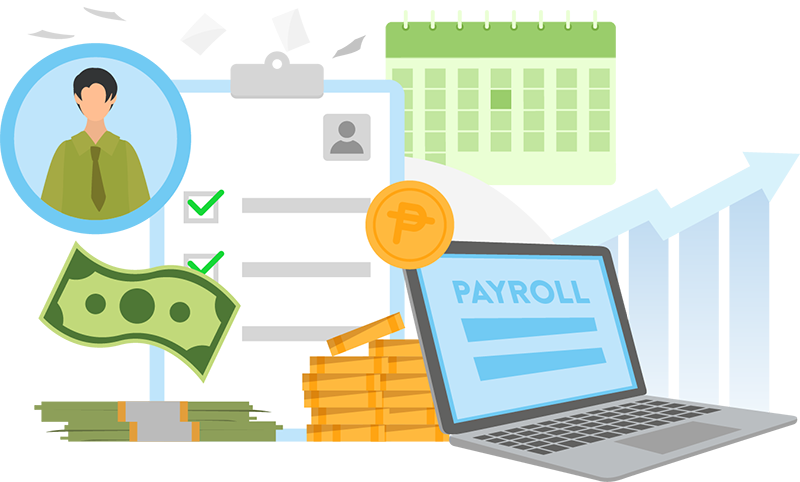 We’ve announced the launch of the new CloudCfo Payroll System for the Philippines! 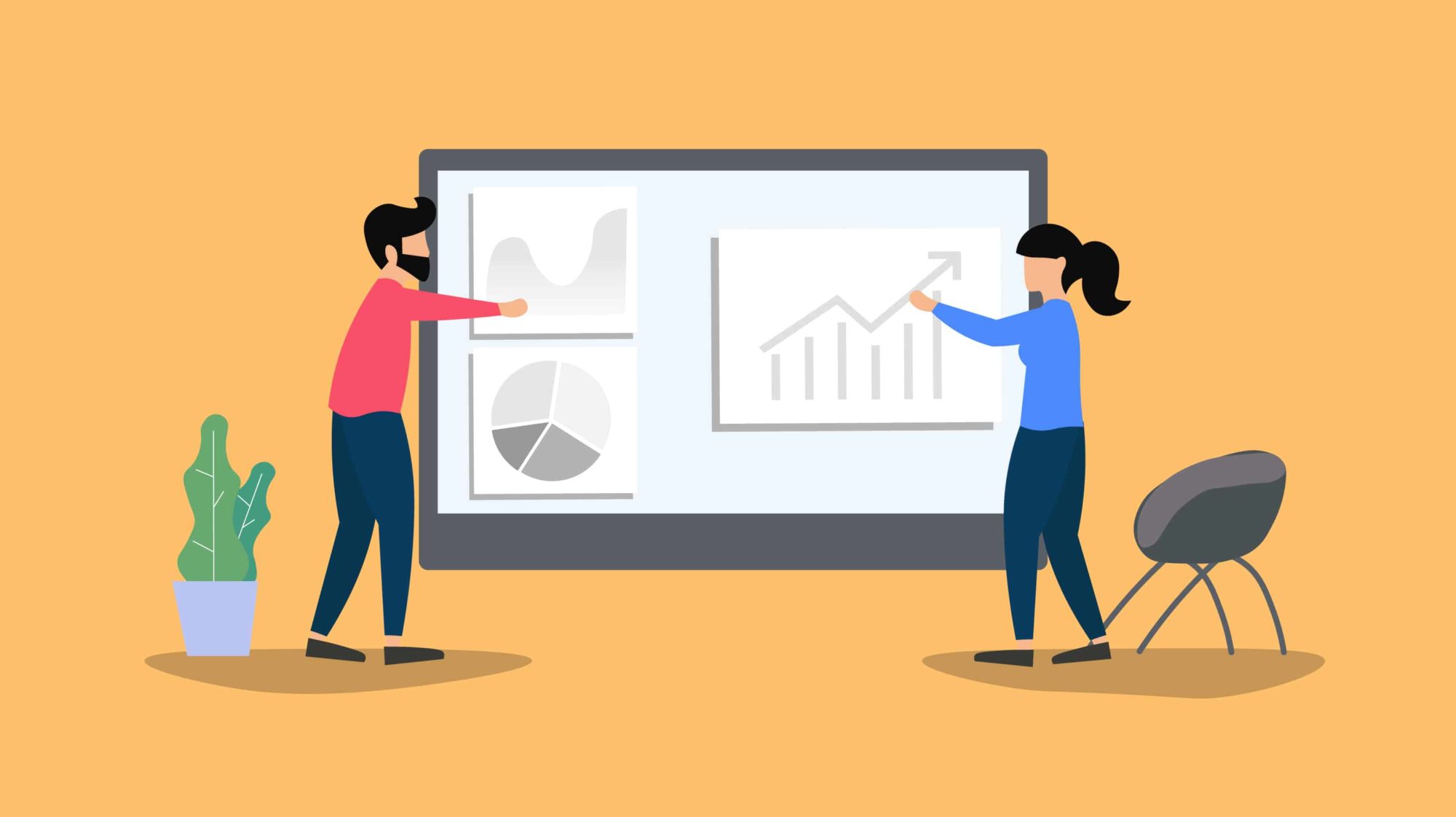 Starting a Business in the PH: 5 Financial Risks to Consider

What are the different types of financial risks when starting a business in the Philippines, and how can you mitigate them? Read this article to find out! 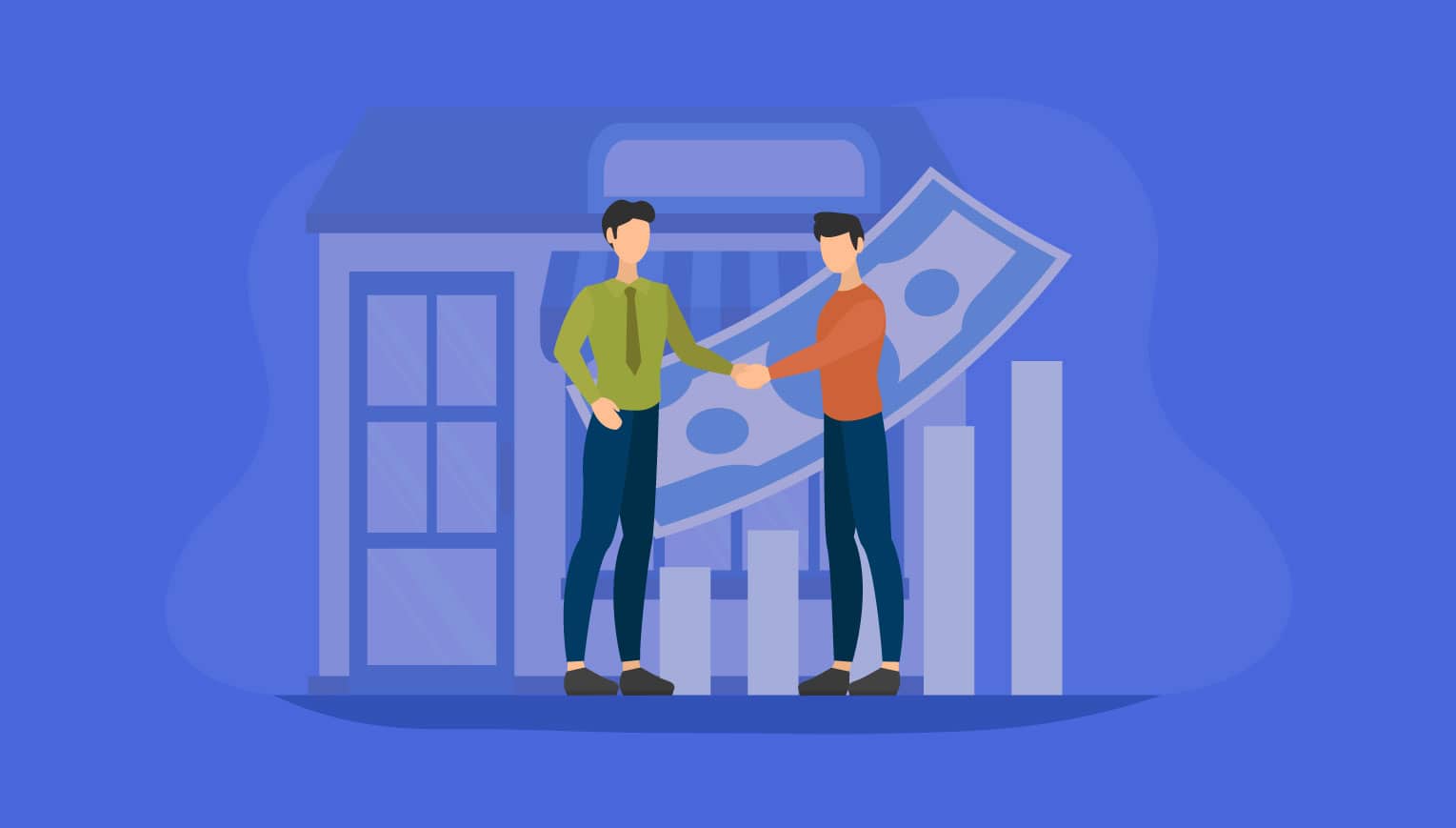 We are delighted to share a Guest Article from our Partner Law Firm, ZGLaw.

In this article, the ZGLaw Team explores the recent BIR guidelines on tax-free exchanges of properties in the Philippines.

Not sure which package is best for you or you have a question about our services. Drop us a line and we will get back to you as soon as possible.

You can also contact us directly at any of the options below.

Bookkeeping for up to 200 transactions / month
Invoicing, issuance of statement of accounts and monitoring of collections
All business tax filings
Weekly cash flow forecasts
Payroll and statutory contributions for up to 30 employees included
Yearly budgeting
Management of payable and processing of payments and 2307 forms
Monthly financial reports with Profit & Loss, Balance Sheet and Cash Flow statement and budget comparison

Bookkeeping for up to 100 transactions / month
Management of payable and processing of payments and 2307 forms
All business tax filings
Payroll and statutory contributions for up to 15 employees included
Monthly financial reports with Profit & Loss, Balance Sheet and Cash Flow statement
Invoicing, issuance of statement of accounts and monitoring of collections

Bookkeeping for up to 50 transactions / month
Payroll and statutory contributions for up to 5 employees included
All business tax filings
Quarterly financial reports with Profit & Loss, Balance Sheet and Cash Flow statement

CloudCfo remains fully operational and committed to supporting our clients and our community here in the Philippines.

This website uses cookies to improve your experience while you navigate through the website. Out of these cookies, the cookies that are categorized as necessary are stored on your browser as they are essential for the working of basic functionalities of the website. We also use third-party cookies that help us analyze and understand how you use this website. These cookies will be stored in your browser only with your consent. You also have the option to opt-out of these cookies. But opting out of some of these cookies may have an effect on your browsing experience.
Necessary Always Enabled
Necessary cookies are absolutely essential for the website to function properly. This category only includes cookies that ensures basic functionalities and security features of the website. These cookies do not store any personal information.
Non-necessary
Any cookies that may not be particularly necessary for the website to function and is used specifically to collect user personal data via analytics, ads, other embedded contents are termed as non-necessary cookies. It is mandatory to procure user consent prior to running these cookies on your website.
SAVE & ACCEPT